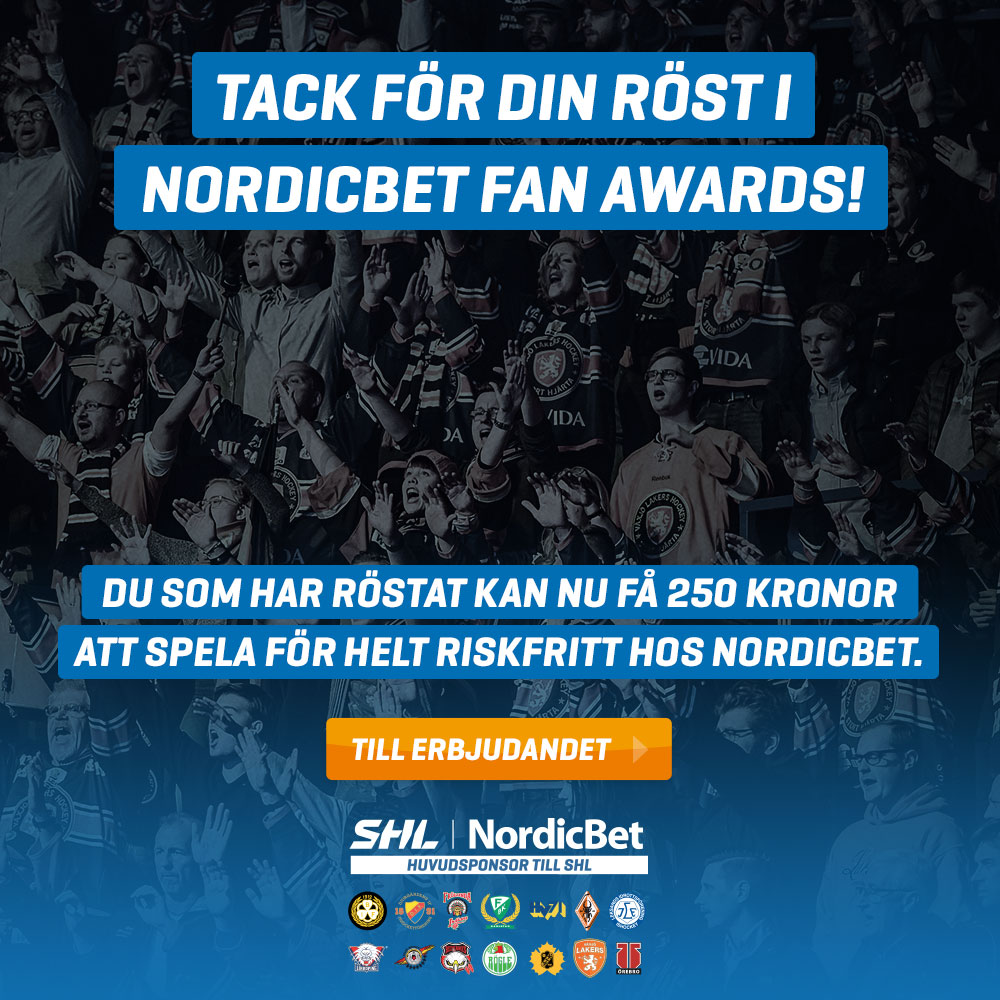 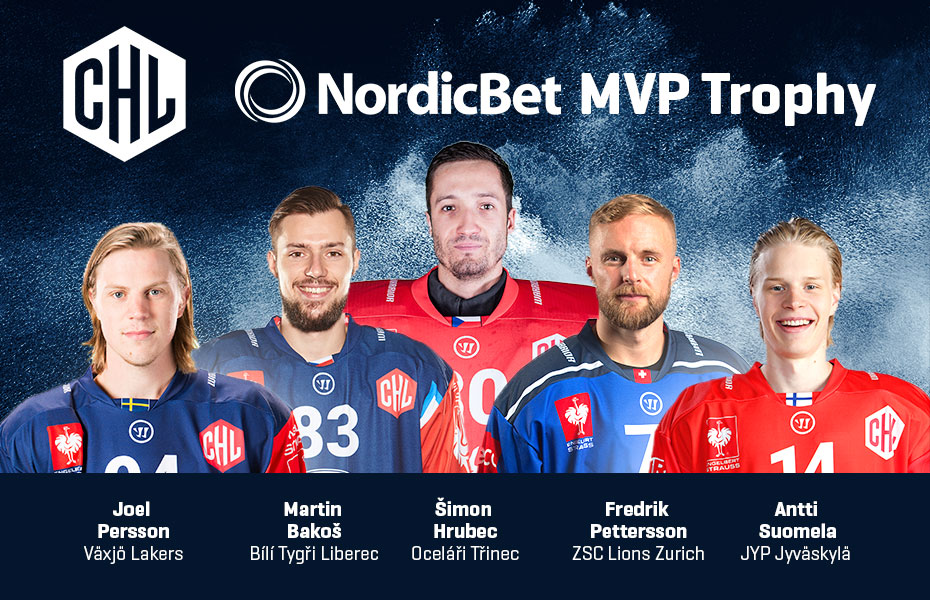 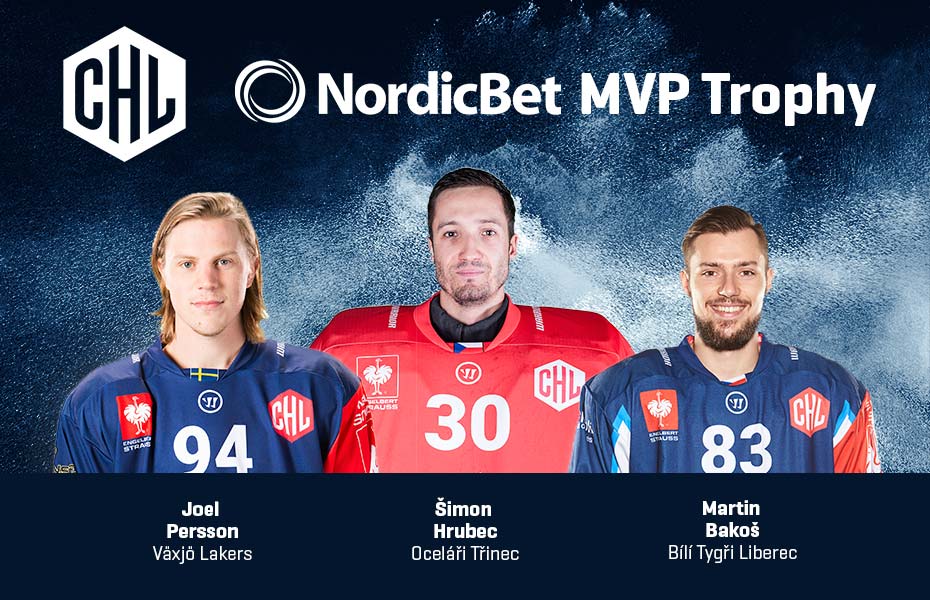 The second legs of the CHL Semi-Finals are coming up, which also means it’s time for the final round of voting for the NordicBet MVP Trophy – the award that honours the Most Valuable Player in the Champions Hockey League. After a week of voting, Europe’s hockey fans have chosen the three finalists that are now left battling for the trophy.

The three remaining players in contention for the NordicBet MVP Trophy are Martin Bakos (Bílí Tygři Liberec), Joel Persson (Växjö Lakers) and Šimon Hrubec (Oceláři Třinec). The final winner will be announced during the CHL Final on 6 February.

The finalists of the NordicBet MVP Trophy were chosen by thousands of hockey fans after the initial selection of five players by an expert jury. Each nominee’s votes are now reset to zero and the final round of voting with the three remaining players starts from today. Fans can vote here until Sunday, 4 February.

Both the hockey fans and the expert jury will choose the final winner, each having 50% of the vote.

For the fourth consecutive year, sports betting company NordicBet will present the award. NordicBet is also an official partner of the CHL. 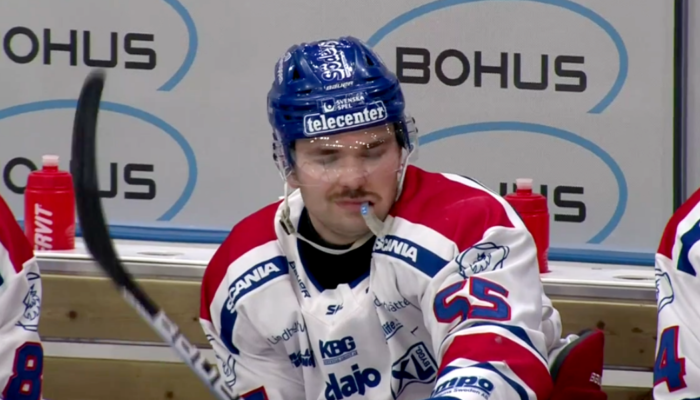 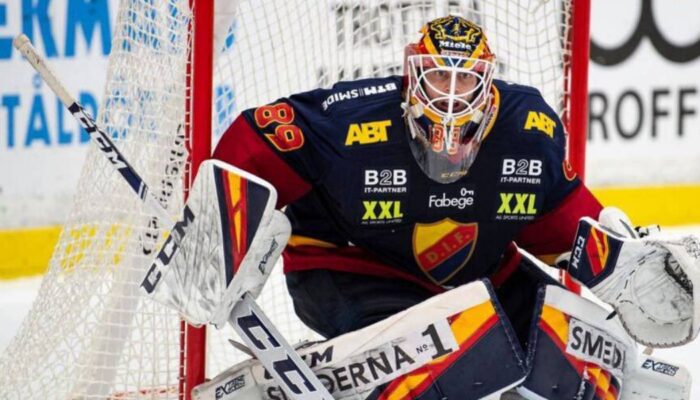